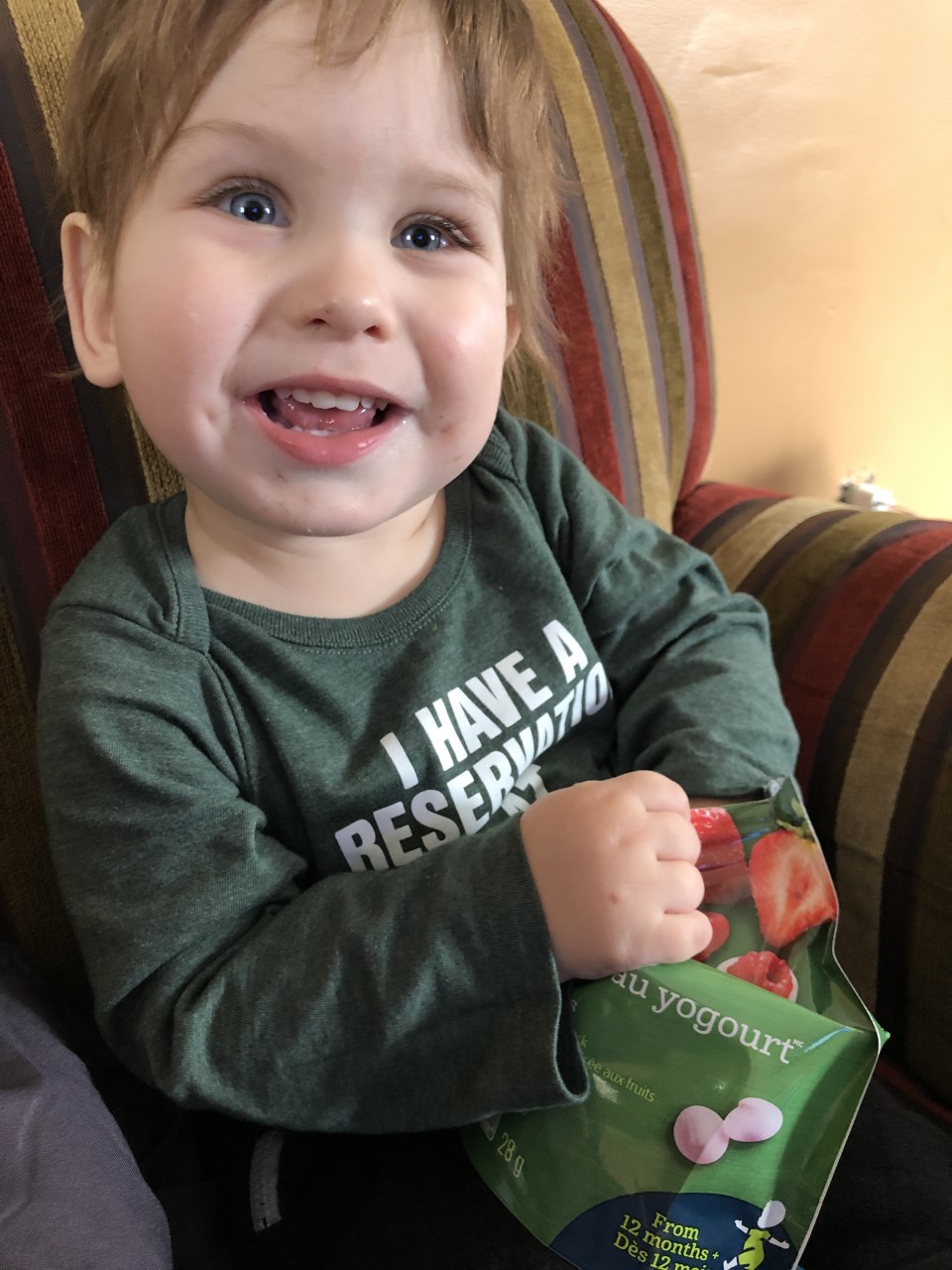 Babies are truly a miracle. No one ever wants to hear their baby isn’t healthy, but for some of us that’s a reality we know all too well. In October 2017, I received a call from my doctor saying he needed to go over my ultrasound results. I immediately went into a panic as I had no call like this with my two previous pregnancies. My doctor sat me down and said lots of big words. I couldn’t wrap my head around it all in the moment. Being told DON’T WORRY is easier said than done.

I went home and I Googled. I spent 3 weeks reading and watching everything I could get my hands on in preparation for my specialist appointment. Just days before, a client mentioned a news story she had seen the night before about a ‘miracle’ in utero surgery for fetuses with spina bifida. It was serendipitous, as the specialist never mentioned it, but rather termination at least a half dozen times. Initially, we qualified for fetal surgery after many tests over the next 2 weeks. I was very nervous, but excited to give my little boy a better chance in life.

The pre-surgery testing found a large hole in his heart and only one of his kidneys had developed. We were no longer candidates for the fetal surgery. I was heartbroken. Termination was still on the table. They gave me a week to make my final decision. I cried a lot, but decided this was meant to be. This boy was going to be something special and I would love him as hard as I could for as long as he was with me.

Everett was brought into this world via c-section at 38 weeks 3 days. He was perfect. We were in the hospital for 27 days and 3 surgeries - spinal closure surgery with colostomy application, PICC line insertion and a shunt placement.

Over the next few months we travelled 2 hours back and forth to Sick Kids up to 4 days a week. He began his clubfoot casting and had 3 more surgeries. Our life at home was like any other family. He was just a normal baby to us, just with a few extra doctors’ visits. Someone once told me the best advice they could give me was to not treat him any differently than my other boys. If you treat him like he is different he will act like he’s different. Life with a ‘medically fragile’ child (a term that I hate but was given to him by his doctors) is both scary and wonderful. He has taught us so much about life in his short time on earth and after everything he's been through, he wakes up every day smiling. I didn’t know strength and courage until I was blessed to be the mom of this amazing little human. We had a tough 2019 with 4 more surgeries but we made it through.

Everett is now a thriving and happy little boy. He goes to daycare every day and loves laughing and playing with his friends and 6 brothers. I honestly cannot picture my life without him in it.

I’ve become an advocate for my son. I have seen a side of myself I didn’t know existed only because I’ve been let into this world. In life you’re only given what you can handle and I feel so blessed to have this amazing child in my life. It may not seem like it on Diagnosis Day, but your life will be forever changed in the best way possible.

Back for more surgery stories