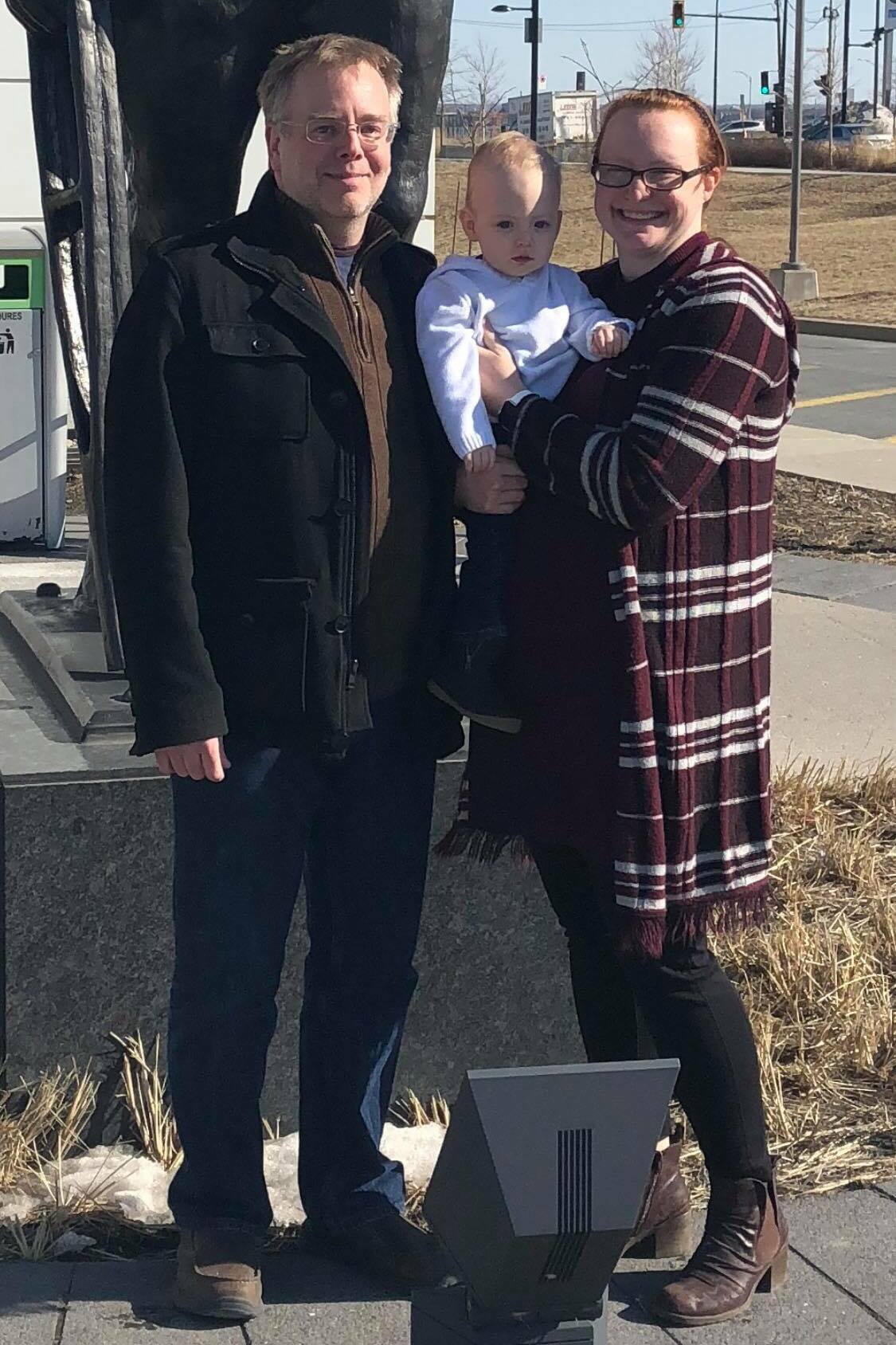 I’ll never forget diagnosis day. Sitting in the ultrasound room listening to the radiologist talk as if he was talking to someone else. He couldn’t really be suggesting there was something so medically wrong that termination was the best option for us. He couldn’t be talking about our child, right?

We were 20 weeks along when my husband Jeff and I were told that our baby had spina bifida. We were told it was a very severe form even if our child survived the birth they would likely die shortly after or be left with a life of pain. We had only one question: Was it a boy or a girl?

I remember leaving the hospital to call my mother. Before I could even get the words out of my mouth, I was crying ugly tears. My mother could not fully understand me but knew something was wrong, so she started to cry with me.

The next day or so seemed like forever. I did what I was told not to do… I Googled. I Googled everything I could. Some of what I learned gave me hope, some made me feel I had failed, and some made me think the doctors were right in suggesting termination. Then I saw a glimmer of hope. I read about the MOMs trial and I was amazed. Some hospitals in the USA were performing surgery on SB babies before they were born to hopefully change their outcomes in life.

I told our high-risk doctor right away that I wanted to go to the USA for surgery and I was not taking no for an answer. While researching how I could get the surgery at CHOP I found Facebook groups for people who had children with spina bifida, including people who had fetal surgery. I made a post in the group about how I was looking into the surgery in the US. I got a private message I will never forget. Andrea told me the first fetal surgery for SB had just been performed in Canada. She gave me all the information that I would need to contact the hospital.

After completing some tests and being accepted as candidates, we were in Toronto for surgery 3 weeks later. The surgery and recovery went well. While we were able to leave the hospital about a week and a half after surgery, we stayed in Toronto until birth so our daughter could be supported at Mt. Sinai. In early November, we were told our child would need a shunt. The ultrasound showed that the fluid on their brain was still quite significant. We were so used to bad news at this point, that we just accepted it, and moved on. That very night, we were re-admitted to Mount Sinai. The next three weeks went by slow and yet very fast. I busied myself by doing our Christmas cards. Even signed them with our child’s name that we were keeping a secret from everyone.

At the end of November our beautiful daughter was born. She was the most beautiful thing I had ever seen. She has a shunt placed at about 2 weeks old. We were allowed to fly back home just in time to spend Christmas with our families.

Today, Jacqui is the most amazing child. She is always happy and gives the biggest smile to everyone she meets. She is working hard on mobility and is growing stronger every day. She has had the same shunt since birth. We would not trade our child for anything in the world. She is perfect; scars and all.